Poitin (pah-CHEEN, Irish Gaelic for 'Illegal Homemade Whiskey, or Moonshine) Band has been entertaining audiences in the Great Northwest and beyond with their unique blend of Irish, Celtic, French-Canadian, and Metis traditional dance music and ballads since 2001.

Poitin released their fifth album - 'Banks of Red River' in March 2013, exploring the correlations between the Irish and the Metis Red River traditional music.

The Metis, or "Mixed" (Native and European) traditional music of the Red River country dates from the early days of the fur trade, well into the early part of the 17th century, when the men known-in French- as 'courier de bois' or 'bush lopers', ran the unofficial fur trade in the area. These men took Native women as wives. The resultant descendants of these marriages are the Metis (may-TEE).

Some of those coureur de bois were fiddlers in their native Ireland or France or Scotland or Britain, - or eastern Canada-and passed this fiddle tradition to their Metis sons and daughters.
Some of the Metis fiddlers have instruments that have been played in their families for ten generations.

Poitin has become committed to helping preserve some of this wonderful local traditional music by recording and performing it to delighted audiences. 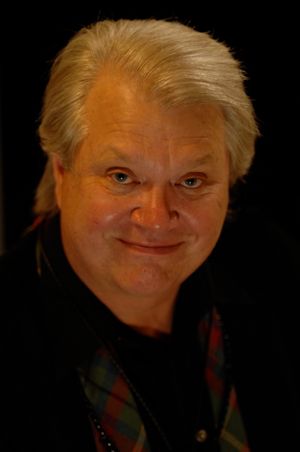 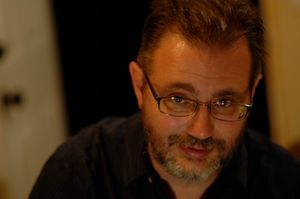 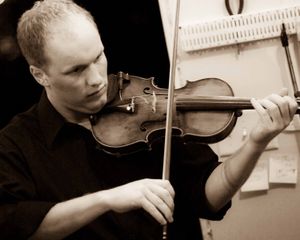